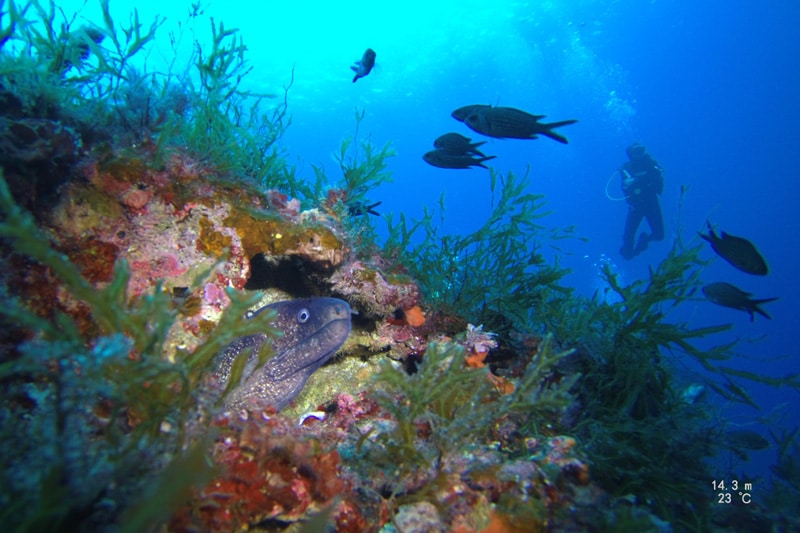 A Future for Formentor

Save The Med Foundation

Since 2019, the declared mission of Save The Med Foundation is to protect and regenerate the Mediterranean Sea, one of the world’s most fragile marine environments. Its rich biodiversity has greatly suffered from human impact, in particular overfishing and pollution coming from various sources.

Save The Med believes that any human-created problem can only be solved by involving this very same species – humans. This is why their team conducts marine research and various innovative educational projects to inspire local communities to take action to protect the environment that surrounds them.

Photo above: © Save The Med

The Formentor area, on the Tramuntana coastline in the North of Mallorca, is home to one of the most diverse marine wildlife seascapes in the Mediterranean Sea with more than 500 underwater species living in 20 habitats. Many of these species are endangered and  decades of overfishing and growing pollution has resulted in extremely low fish stocks. The open sea of ​​the Cabo de Formentor area also stands out as part of the migration route for marine mammals, tuna, manta rays and other large fish.

To date, Save The Med’s scientific team have investigated 26 kilometers of under sea coastal ecosystems that run along the cape, from Punta Beca to the Formentor lighthouse. The grant from 11th Hour Racing Team will support the NGO to study the area further and work with the local community to create a marine area under regeneration that will allow the natural environment the time and space to recover.

Their concept takes into consideration the needs of both nature and humans for the protection of the marine environment. The organizations works on creating solutions that enable the native population, dependent on fishing and tourism, to continue sustaining themselves. The ultimate goal is to collectively promote the regeneration of the area’s marine and terrestrial ecosystems. 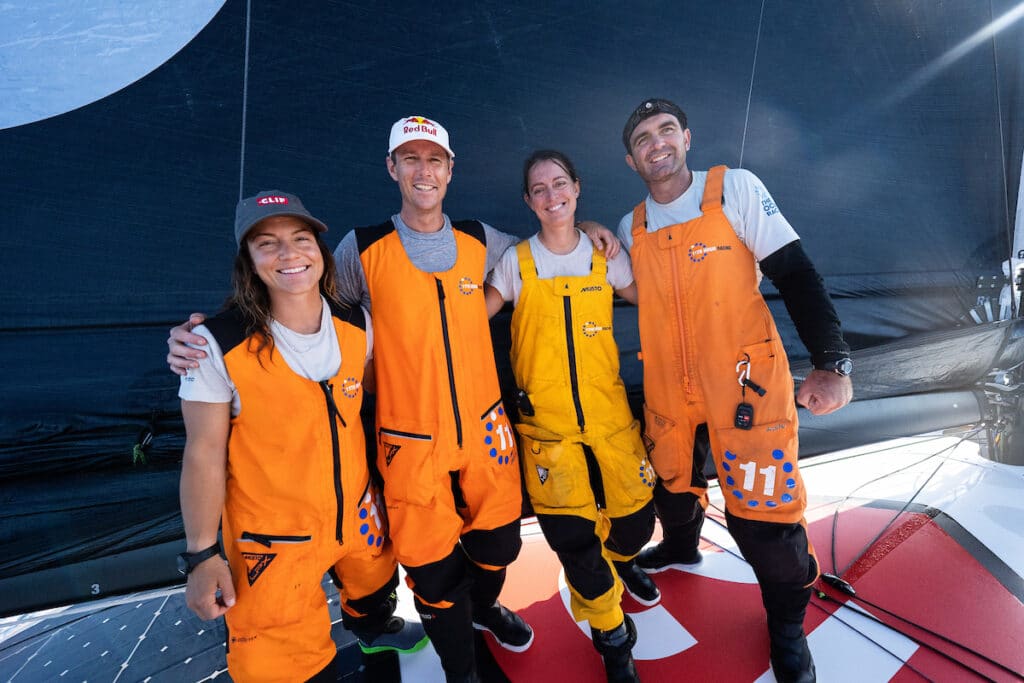 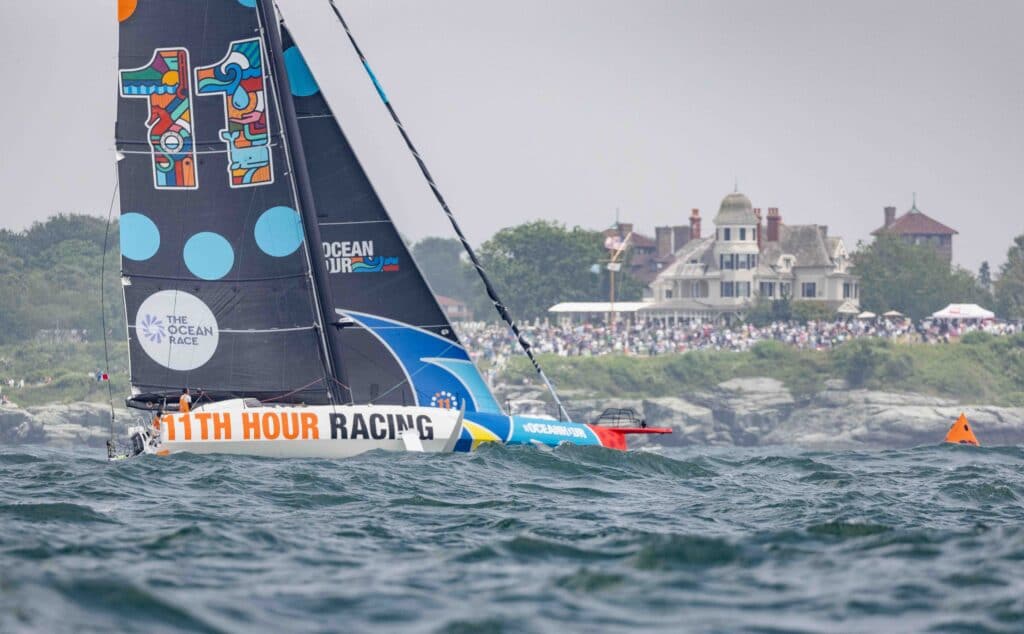 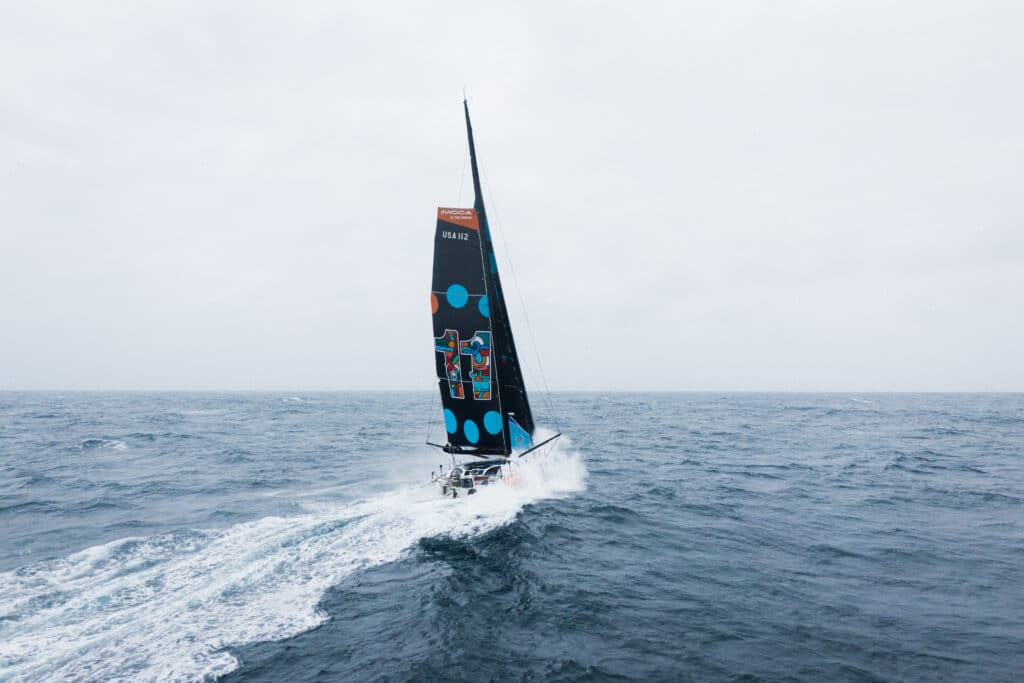