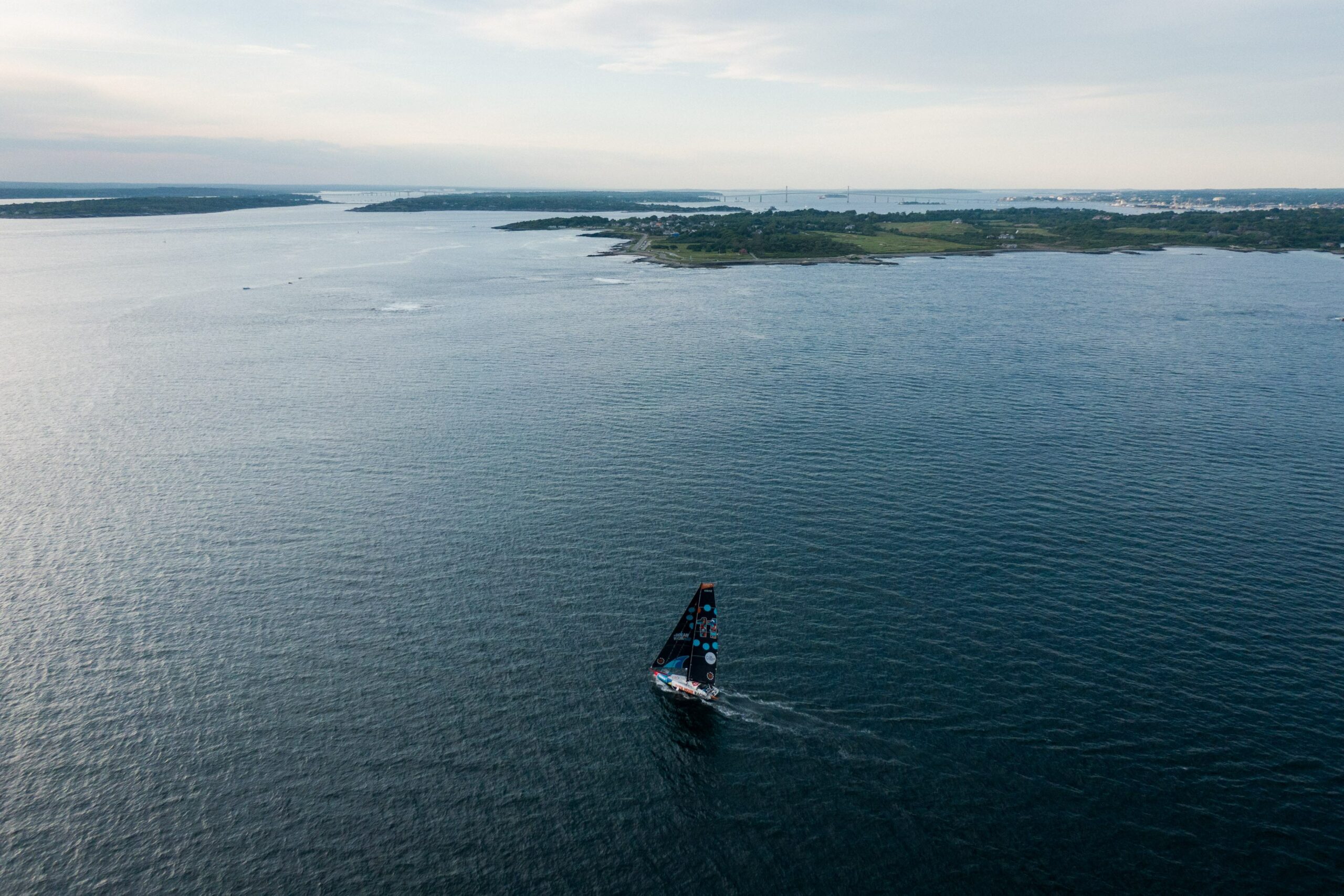 As Mālama approached Newport, Skipper Charlie Enright said: “This transatlantic crossing has been great for the team. It’s been important to get into the rhythm of crewed sailing again, to get into positions, practice maneuvers, and reliability. There is no better way to train for The Ocean Race than to cross oceans!

“I’m really excited for the team and Mālama to be home. We’re looking forward to engaging with the local schools and communities along with our sponsor 11th Hour Racing at #OceanHour Week, as well as sharing some of the learnings from our boat build in France back here in Newport.”

The team will now turn its attention to preparing for the Newport Bermuda Race, a 635-nautical mile (730-mile or 1,022-km) dash from Rhode Island down to the North Atlantic island departing on June 17. This will be the first chance to test the onboard systems and boat handling in a race environment with five crew onboard.

From today, 11th Hour Racing Team and Mālama will be based at Fort Adams State Park, in Newport, the home of title sponsor, 11th Hour Racing, until the end of July, supporting a range of activities and sharing their experiences on ocean health and sustainable boat building practices with the local community.

To find out more about the local activities, please click here.