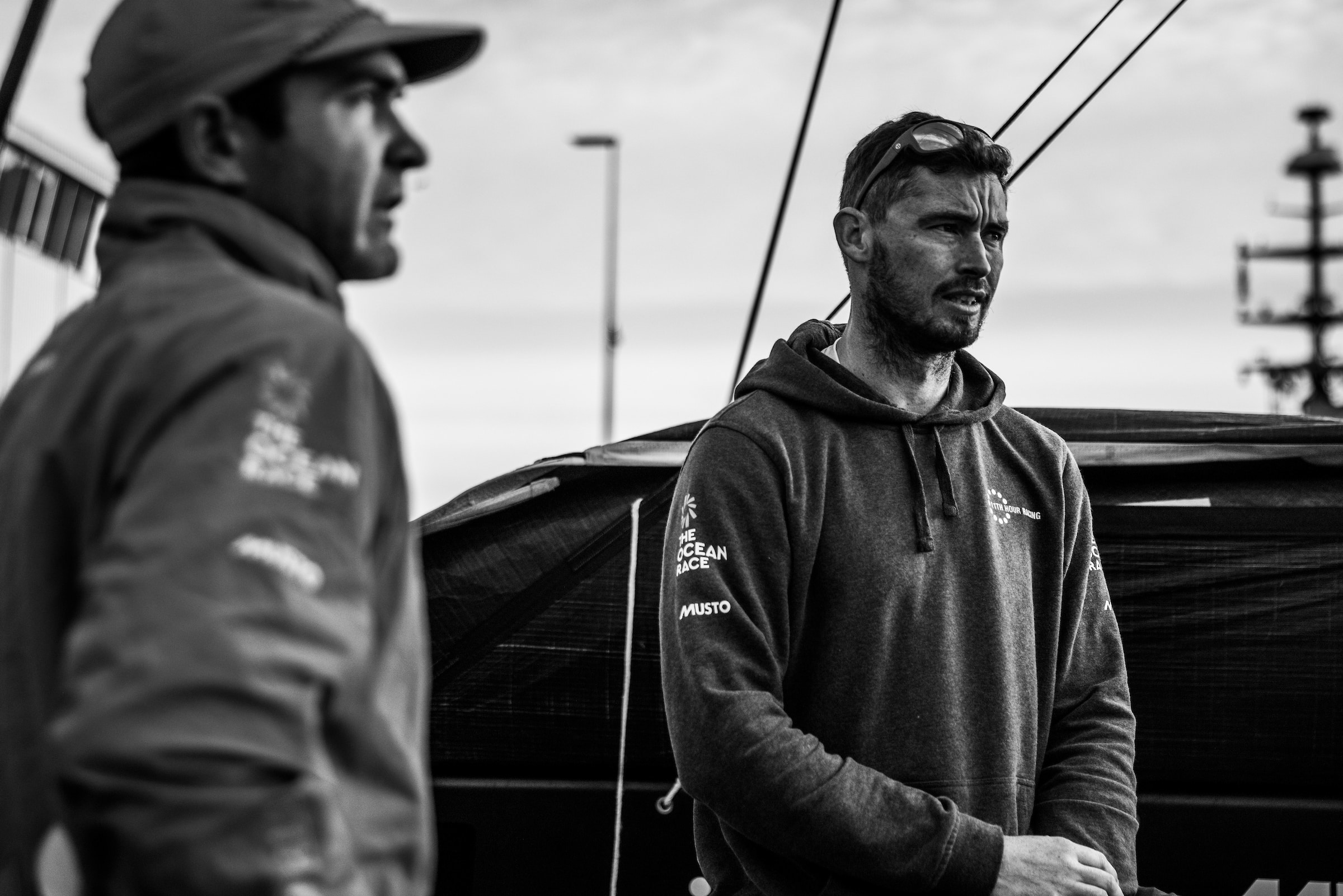 Designed to pit both new and tried-and-tested IMOCAs against one another in full race mode for five thrilling days in Lorient, for the first time in The Défi Azimut’s 12-edition history, the event will see four of the 29 IMOCA teams entered compete in the fully-crewed configuration – four sailors and one onboard reporter. This will also be the first and last time 11th Hour Racing Team will be in direct competition against the other teams before the start of The Ocean Race 2022-23 on January 15 next year. 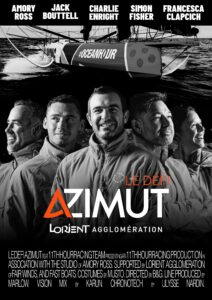 Itching to size up the competition, Skipper Charlie Enright said: “This year’s Défi Azimut really signals the countdown to The Ocean Race for the fully crewed IMOCA teams. At 11th Hour Racing Team, our eyes have been on the start of the round the world race since we launched in September 2019, but this is the only time we’ll be lining up against teams we’ll be taking on next year.

“It doesn’t matter how much you push yourselves in training, there’s nothing quite like the reality of direct competition. The Défi Azimut is such a unique event with the speed runs, the 48-hour race and the sprint around Île de Groix. There’s no other race quite like it. We’re going to enjoy being back out fleet racing again,” he concluded.

Just four weeks prior to the last edition of The Défi Azimut in 2021, 11th Hour Racing Team launched its new IMOCA – Mālama – and took to the startline with only a handful of days sailing. Enright, who was sailing double-handed with Pascal Bidégorry, had to retire during the 48 hour race due to a broken tiller arm. Fast forward one year, and the crew and Mālama have four transatlantic crossings under their belt and over 21,500 nautical miles [24,750 miles or 39,800 kilometers] of training, whereas the three other IMOCAs entered into this year’s crewed category have all launched in the past two months.

The five-day event is divided into three parts consisting of different challenges requiring the crews to demonstrate their skills in a variety of situations.

Also known as the time trials, ‘The Runs’ are about outright speed. The start point will be located just off the coast of Brittany between Lorient and the Île de Groix. Each boat is allowed four time trials over a course spanning one nautical mile.

This 48-hour offshore race is the highlight of The Défi Azimut. The teams will sail a looped circuit in the Atlantic. For The Ocean Race teams taking part, this will be the first real sense of competition ahead of the race start in Alicante in January 2023.

The around-the-island tour of Île de Groix offers the opportunity to attempt to break the current record held by French Skipper Vincent Riou (PRB) who completed the course in 1 hour 8 minutes and 10 seconds in 2015.

Note: Team Holcim – PRB has entered The Ocean Race, but skipper Kévin Escoffier (FRA) will race in The Défi Azimut single-handed in preparation for this year’s Route du Rhum.

All the team’s results from The Défi Azimut will be published on the team’s social and digital channels and the team can also be tracked on the event’s English website here.

The official event program and more information can also be found on The Défi Azimut – Lorient Agglomeration’s website.