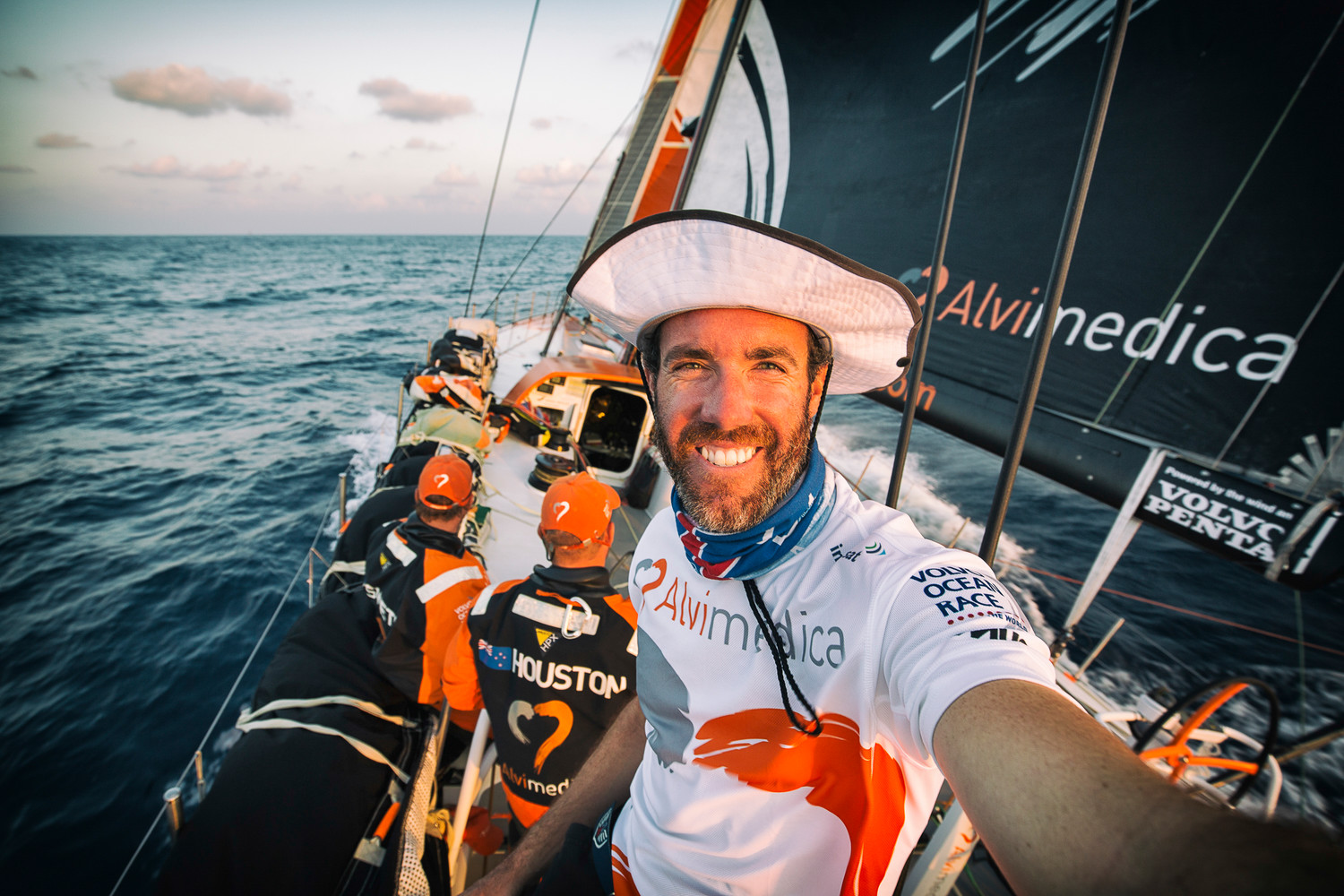 11th Hour Racing Team announced Friday that three-time Ocean Race participant Amory Ross has joined the team to direct photography and videography throughout its campaign leading up to The Ocean Race in 2021-2022. He is taking part in the delivery back to Brittany, France this month as onboard reporter from Salvador de Bahia, Brazil where 11th Hour Racing finished fourth in the Transat Jacques Vabre.

Ross has been a leading outdoor and sailing videographer, photographer and producer for nearly a decade, overseeing creative projects for PUMA Ocean Racing, Team Alvimedica, and ORACLE Team USA among others. His work has been featured in venerable media outlets including Outside Magazine, Men’s Journal, Sports Illustrated, NBC Sports and many more.

“The Ocean Race presents so many unique shooting and storytelling opportunities,” said Ross. “The adventure, the offshore action, the technology and the beauty of the natural world that we encounter throughout the race — there’s really nothing like it. I’ve said before that the opportunity is just something I can’t pass up and I am looking forward to being back for a fourth time.”

During past editions of the Volvo Ocean Race, Amory Ross was one of about a dozen on-board reporters chosen from more than 10,000 applicants. The ultimate task was to chronicle the story of the race from a first-hand perspective on-board the racing boats at sea; a job so challenging, it is often called one of the toughest jobs in sports media.

With this role, Ross will again be charged with telling the race story of 11th Hour Racing as an embedded journalist sailing around the world with the team in 2021-2022. He will also be charged with sharing the team’s #oceanhour message through videos and visuals, inspiring others to create change for the benefit of our planet’s oceans.

“Having Amory as our chief storyteller and director of photography and videography emphasizes our commitment to sharing our team’s story — the highs, lows and everything in between — with our followers and fans across the world,” said Mark Towill. “Amory will be a creative force for our team and will also be a big asset around our key initiatives related to sustainability, ocean health and the climate crisis.”

Like team leaders Towill and Charlie Enright, Ross grew up with a passion for sailing and the outdoors. His work with Towill and Enright goes back a decade to the duo’s first offshore team in 2011. Early in Ross’s career he spent time living in Jackson Hole, Wyoming, where Ross got a taste of action sports videography and adventure photography, before being given his first opportunity as an onboard reporter in the Volvo Ocean Race 2011-12. One year later, Ross captured and produced videos around ORACLE Team USA winning the 2013 America’s Cup, in one of the greatest comebacks in the history of sports.

Ross is one of six crew on the transatlantic sail back to Brittany where the team will continue its preparation and training in 2020. The team departed Salvador de Bahia, Brazil the morning of November 15 and is expected to arrive in France within two to three weeks.