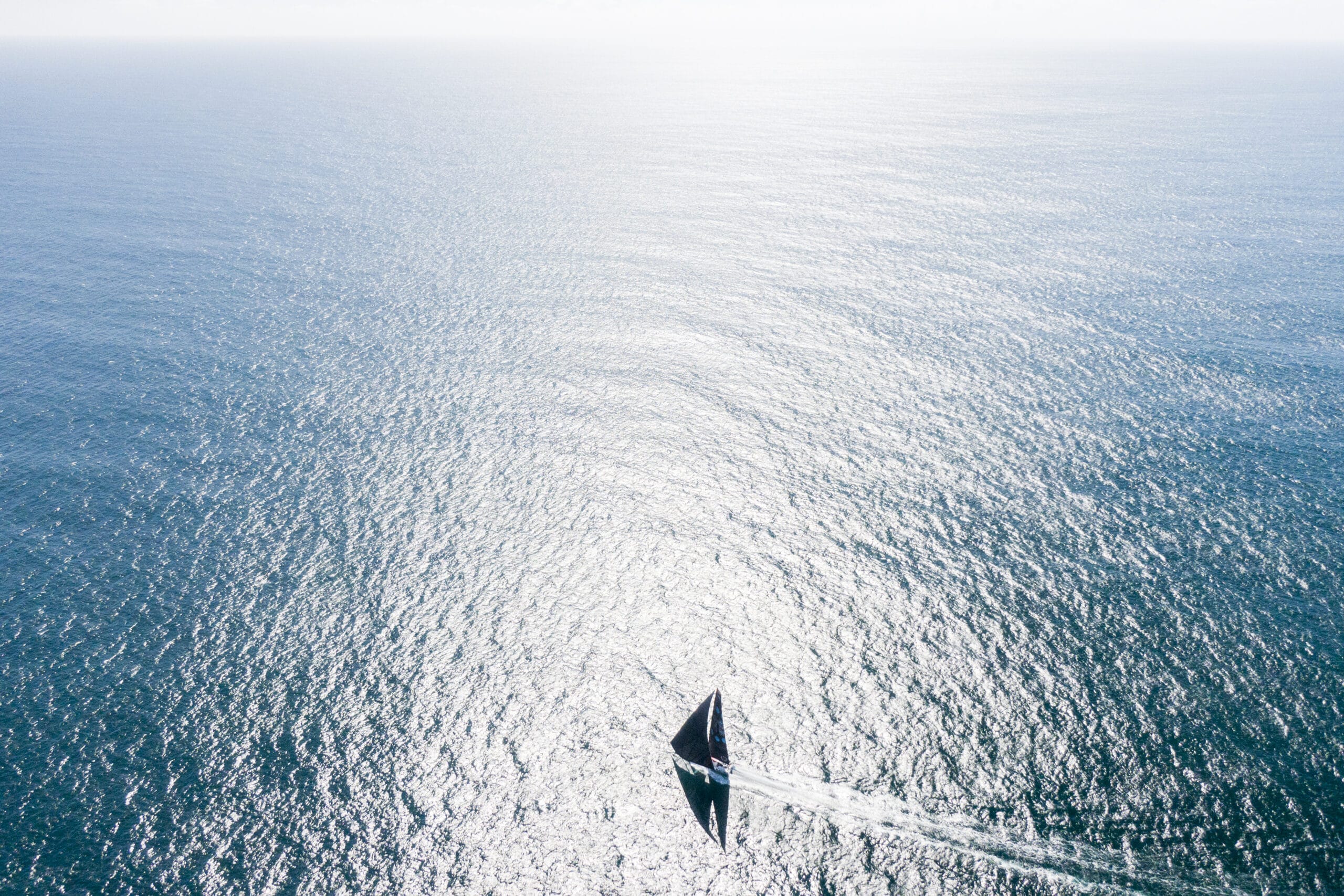 Ever heard of the Overview Effect? Keep reading…

The phenomenon astronauts experience when they look down on planet Earth from space is known as The Overview Effect. Coined by author Frank White, who described it as: “… a message from the universe to humanity. The message is that the Earth, when seen from orbit or the moon, is a whole system, where borders and boundaries disappear, and everything is interconnected.”

There is another way to understand the true nature of the planet, and it can be encountered here on earth: The Oceanview Effect. This is what sailors experience when they sail out of sight of land and head into the open ocean.

Charlie Enright (USA), skipper of professional offshore sailing outfit, 11th Hour Racing Team, will set sail from Alicante, Spain on January 15, 2023, on the first leg of The Ocean Race, billed as the world’s longest and toughest sporting event. Enright, along with his four-strong crew, will race their 60-foot sailboat, Mālama, 58,700 kilometers [31,700 nautical miles, 36,500 miles] around the planet, raising awareness of the importance of ocean health.

Enright said, “As we race around the world and look out of a window, or the back of our boat, we see the natural fragility of our blue planet. But we also experience something else – we get to see firsthand the strength and power of the ocean that dominates and controls our world – the source of life on our planet. As human beings, to survive and succeed we have to respect the ocean, understand it, and work with it. This is the Oceanview Effect.

“The ocean is the source of life on Earth; what we do to it, we do to ourselves. We need to all work together for positive action for the health of our planet and our people.”

Vevers, Founder and CEO of The Ocean Agency, produced this short film to help share with others The Oceanview Experience.

Vevers said, “Very few people ever get a chance to escape our terrestrial world and witness the true nature of our ocean planet. We hope that by sharing the OceanView Effect we can help change that and make people see the fundamental importance of the ocean.”

To learn more about The Oceanview Effect and watch the film, click here.