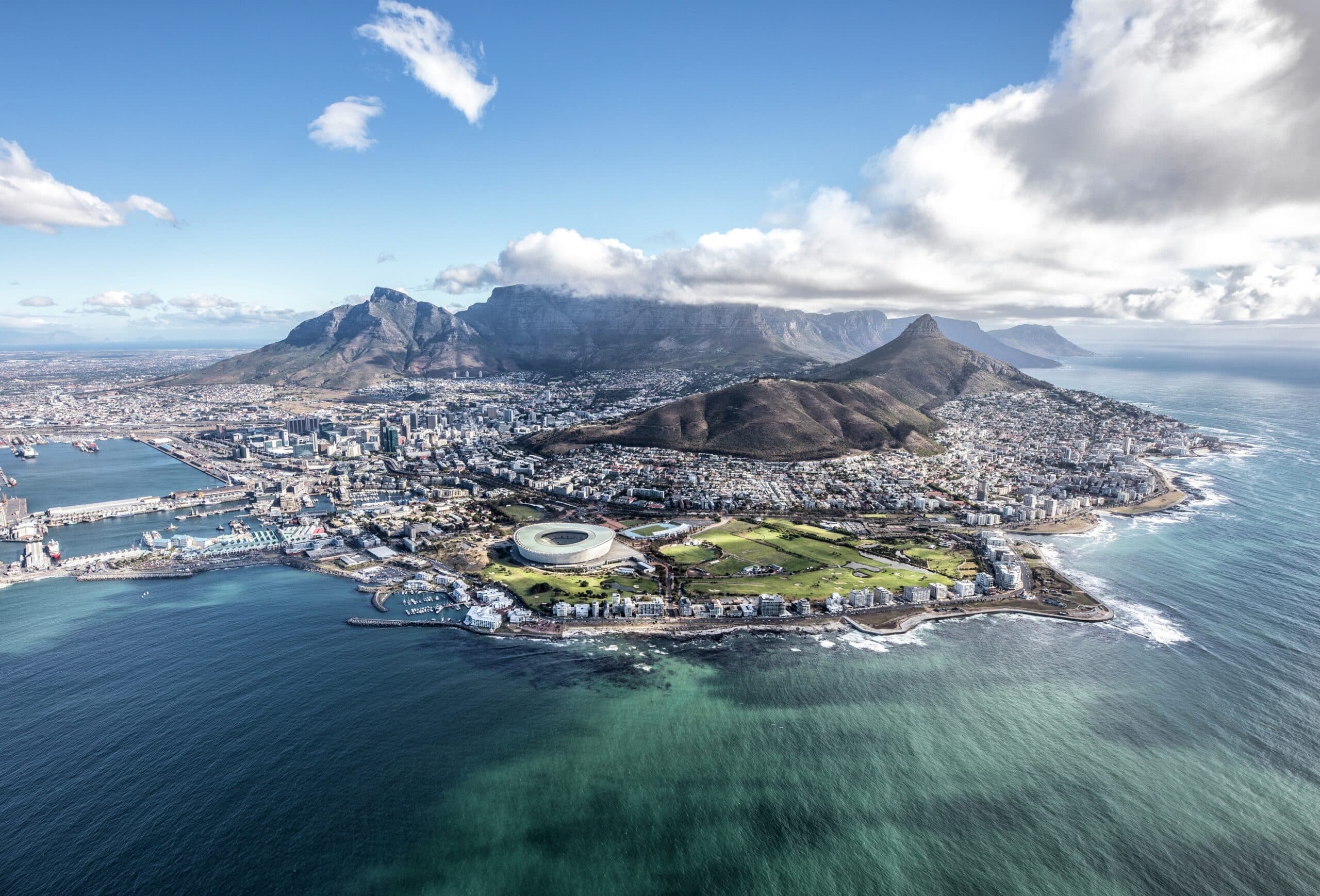 The second leg of The Ocean Race 2022-23 takes the yachts south from the Cabo Verde islands, across the Equator into the southern hemisphere on the way to South Africa’s Cape Town close to the southern tip of the African continent.

Much of the leg is expected to be sailed in trade winds. These are the strong and reliable east to west breezes that prevail north and south of the equator.

Trade winds are generated by the constant cycle of warm moist air that rises over the Equator and cooler air closer to the Earth’s two polar regions that sinks.

After carefully plotting a route out of Mindelo and away from the Cape Verde archipelago – avoiding the islands’ massive wind shadows that can stretch tens of miles downwind – the 11th Hour Racing Team crew will aim to quickly hook into northeasterly trade winds to power them south towards the equator.

However, crossing the Equator by yacht is a far from straightforward process that involves finding a smooth pass through an area called the Doldrums – a humid band of unpredictable weather that sits either side of the Equator.

Caused by the fast rising hot air over the Equator, in meteorological speak the Doldrums is referred to as the Inter-tropical Convergence Zone (ITCZ). Although it is best known for its windless flat calm conditions that can immobilise a racing yacht for days at a time, Doldrums weather can also feature sudden intense wind squalls, heavy rain showers, and even powerful thunderstorms.

The ideal place to cross the Doldrums is a moveable target that very much depends on the weather models at the time, however there the perceived wisdom amongst ocean racers is that often ‘west is best’. As a result, there is a chance we could see The Ocean Race fleet taking a circuitous route close to the coast of Brazil on the way to Cape Town.

Once across the Equator and into the southern hemisphere trade winds the 11th Hour Racing Team crew will be focused on maximising boat speed by finding the optimum wind angle for Mālama’s high-tech foils to do their job.

The direct route to Cape Town is blocked by a large transient light wind high pressure system known as the St Helena High which will force the yachts to push deep into the South Atlantic before making the easterly turn towards Cape Town.

Often the crews will try to time their turn to coincide with one of the fast moving low pressure storm systems that spin up over the South American landmass before hurtling eastward over the ocean. Catching a ride on one of these storms – or not – can quickly mean the difference between a 100 mile gain or loss and this is where we can expect to see some of the fastest top speeds and longest 24-hour distance runs.

The final approach to Cape Town can often be a windy affair as the hot air rising over the African interior sucks in strong thermal winds from the ocean. The city’s iconic Table Mountain makes a spectacular backdrop but the crews will need to be wary of its wind shadow as they negotiate the final miles to the finish line off the Victoria and Albert Waterfront.