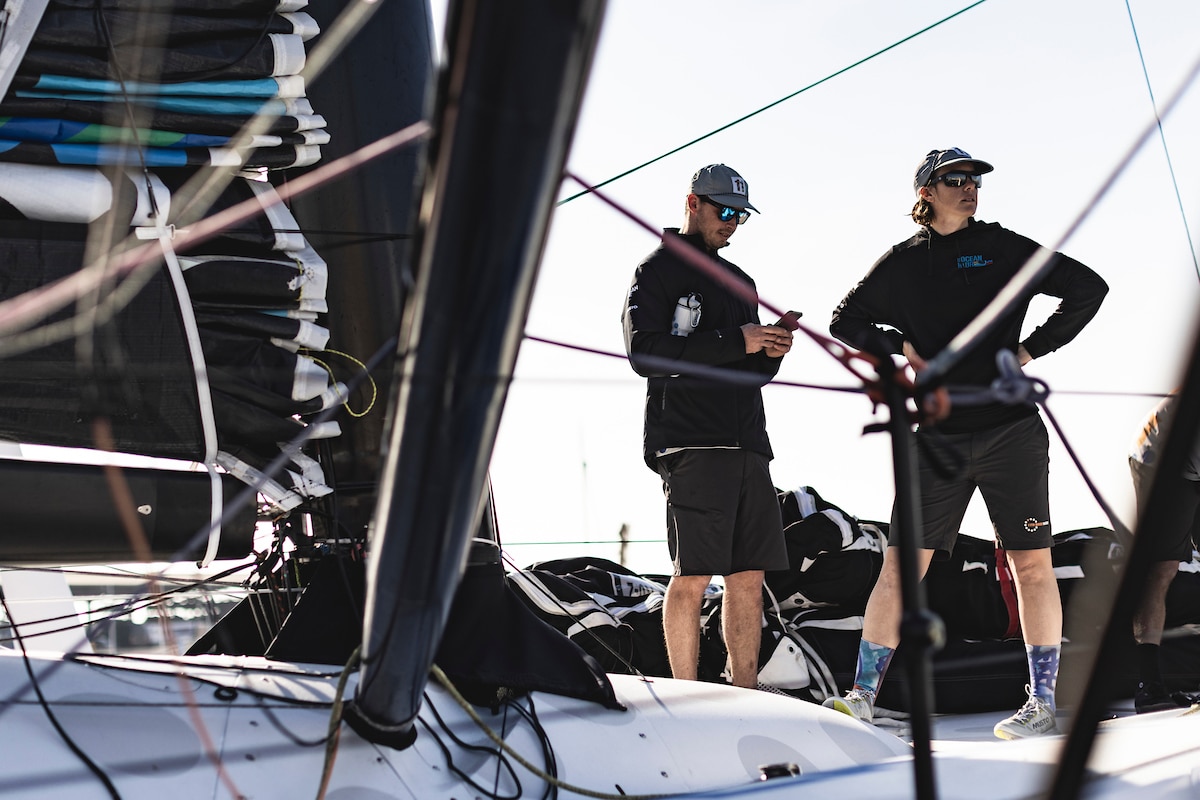 Today is In-Port Race in Alicante, and here is everything you need to know about how to follow the action!

Six months of intense racing kicks off today, January 8, at 1630 CET with the Alicante In-Port Race. Although The Ocean Race has always been about the thrill and skill of crossing open oceans, the In-Port Race Series has long been a popular and integral part of the race’s DNA.

Our team will be documenting all the excitement and preparations on our social media channels – there’s also the possibility to watch all the action LIVE on Eurosport’s YouTube channel.

The wind is forecast to build through the afternoon, and by the time the race has started will be 9-13 knots southerly with a calm sea state.

Although in-port races do not count towards a team’s overall points score, they do play an important part in the overall rankings as the In-Port Race Series standings are used to break any point ties that occur during the race around the world.

The 11th Hour Racing Team crew line-up for the Alicante In-Port Race today will be:

Eight days after first testing positive for COVID-19 on arrival in Alicante, and Charlie Enright (USA) is still producing positive results. Race Control has approved Charlie being replaced by Justine for the In-Port Race today, and Simon Fisher (GBR) will be the designated skipper.

Charlie has been under close medical supervision and is following direction from the team’s doctor and medical experts. After a few days of a heavy cold, he is feeling back to normal and has no symptoms of the virus.

“It’s obviously not the planned build-up to the start of The Ocean Race for me,” said Charlie, “But what’s more important is ensuring that no one else on the sailing team catches COVID from me in the days leading up to the start. We are being ultra-cautious, which is the right approach, and I’m looking forward to being back with the team next week.”

The international broadcast will be available on Eurosport’s YouTube channel