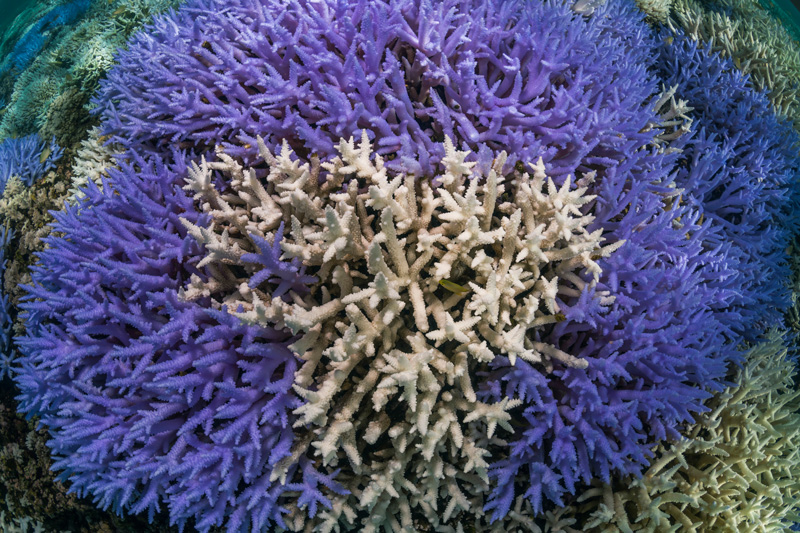 The full staff, crew and members of 11th Hour Racing Team connected online last week in celebration of Earth Day for the first in their series of #OceanHour sessions to explore topics related to sustainability and ocean health. The genesis behind the  sessions is to provide a forum for training and feedback on sustainability topics from team members, engage individuals and incentivize action in everyone’s local communities based around the world.

“Embedding sustainability into our team ethos requires it to be integral to both what we do operationally, but also how we think,” said Damian Foxall, Sustainability Manager, 11th Hour Racing Team. “Our team ocean hour sessions are designed to provide a deeper understanding of some of the critical issues facing our planet and ocean in these times.”

Last week’s session was a viewing of the Sundance Film Festival award-winning documentary “Chasing Coral” — about divers, scientists and videographers documenting and researching the disappearance of coral reefs due to global warming. This fragile ecosystem of living organisms is under threat due to the climate crisis and Chasing Coral captures stunning – and sad – moments of coral bleaching among other underwater visuals.

“As part of the sustainability team, we know that in order to be leaders in this, you can only affect change if you understand what’s going on and our regular team sessions are meant to be engaging, informative and collaborative to create a robust foundation for leadership among our team members,” added Foxall.

The team’s #OceanHour session included a Q&A after the film with Richard Vevers — Founder and CEO of The Ocean Agency — who was an inspiration for the Chasing Coral project and appeared as a cast member in the film.